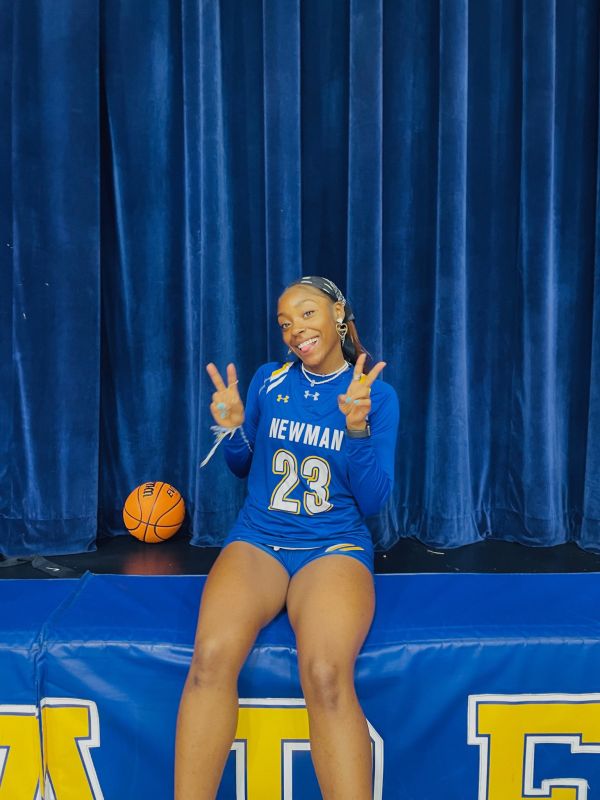 Per information, Bouie averaged 13.2 points, 10.1 rebounds and 2.2 assists per game this season. In addition, she had seven double-doubles. She is a three level scorer with power around the basket.

“I have coached Checorey since she was in the 7th grade,” said Kohlwaies. “I have been blessed to see her grow and develop her game each year from a prolific rebounder and finisher to a stretch four that consistently knocks down perimeter shots and gets to the rim.”

Yes, Bouie has been a longtime playmaker across Palm Beach County.

As a freshman at Lake Worth Park Vista, she averaged 12.8 points, 13.6 rebounds and 2.7 steals per game. Furthermore, she recorded 17 double-doubles in 23 contests. One of those games was a 25-rebound (12 offensive) effort against Pahokee. Of her 312 total boards, 156 came on the offensive end. That’s pretty impressive for a freshman. It also shows her work ethic to compete on the offensive glass. Bouie also recorded 61 steals and had a season-high eight swipes against Wellington.

“I’m a gritty type of player, said Bouie. “I love to do things that don’t show up on the stat sheet. I’ll do everything in my power to make sure my team is successful to get the win. I risk and leave it all out on the floor every time I step onto the court.”

Bouie then transferred over to Cardinal Newman as a sophomore and once again put up a double-double. She averaged 12.3 points and 10.7 rebounds per game while being named first-team all-area by the Sun Sentinel. Bouie grabbed a season-high 20 rebounds and added 17 points against Palm Beach Central. She also scored 19 points and grabbed seven boards while shooting 7-of-9 from the floor against eventual Class 5A state champion American Heritage Plantation (25-2).

Bouie’s well-rounded mindset and pattern of excellence on the court will only grow moving forward. All things considered; I think it’s safe to say she is well on her way to another double-double next season.

For now, you can find her on the travel circuit this summer with FGB South Florida under Kohlwaies. As for her college potential, he believes Bouie can be a Division II to Division I mid-major.

“Her athleticism and work ethic are unmatched and she will only get better as she transitions to her senior year and onto the next level,” said Kohlwaies. “She is part of the engine at Cardinal Newman.”