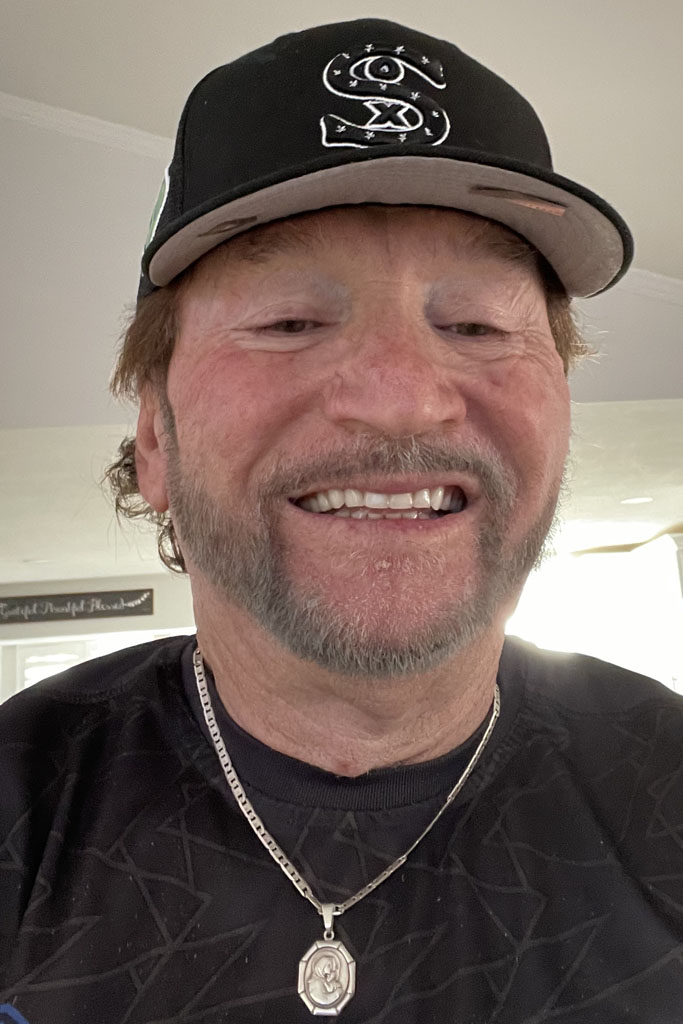 I have over 35 years of coaching and recruiting experience in both baseball and girls softball.

I grew up on the sandlots of baseball in Chicago Illinois, and played American Legion baseball, and developed personal skills to play Semi pro for the Chicago Mustangs, which at the time was responsible for the development and recruiting professional ballplayers.

In 1968 I enlisted in the United States Air Force, and played baseball, and honored for the All Air Force Team which at the time of Southeast Asia was a very high honor.

After leaving the Air Force, I was recruited to coach an amatuer team for the summer, from Lewis College in Illinois, and received Nntional recognition and assisted many of the top ballplayers in fullfiling their dreams of having a shot at the professional level.

In my later years I relocated to Arizona, and coached many travel organizations in their pursuit to qualify for the Nationals and American Legion World Series in which I was successful at that level.

With having only daughters and no sons, I helped develop and participated in ASA Girls softball, taking girls from age 5 to 18 years old and developing my own training company call dynamics of sports, working with Linda Wells Arizona State Head Coach, and Bobby Pena ex-pro baseball player providing clinics for girl athletes desiring to play at the collegiate level.

In my later years, and for the love of the game, I pride myself on assisting the different local JUCO's and small colleges find the most talented that and responsible athletes that are willing to learn and practice their skills, in hopes that I can participate in having a chance at reaching their dreams of playing at the collegiate level.

I'm honored to be part of the mygotgame team! 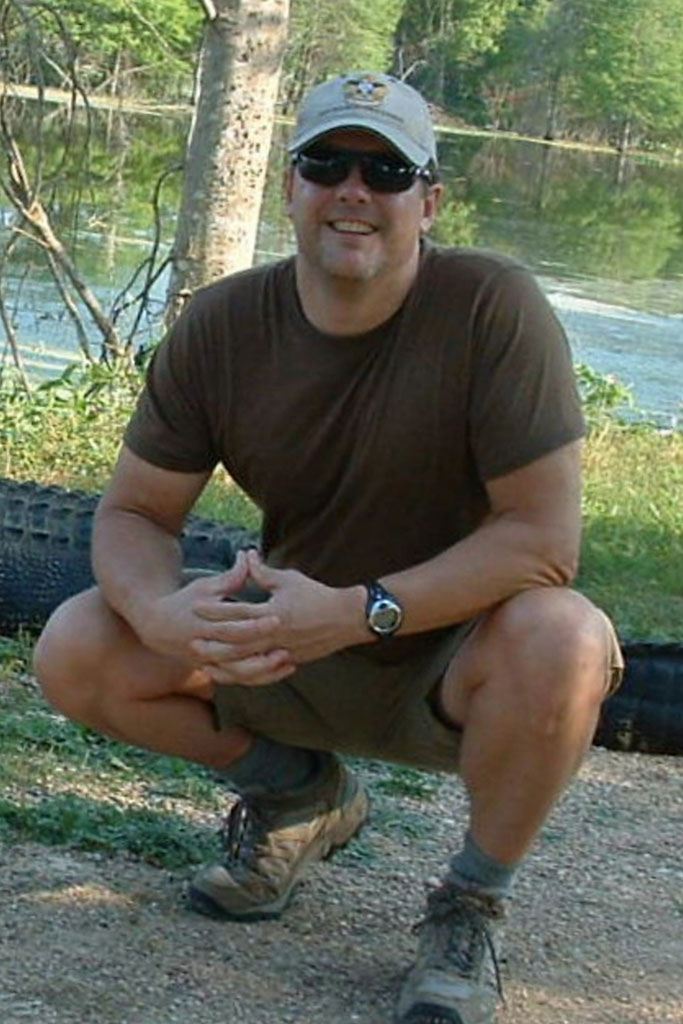 His greatest satisfaction is teaching adults, who thought they couldn’t swim, that they can. 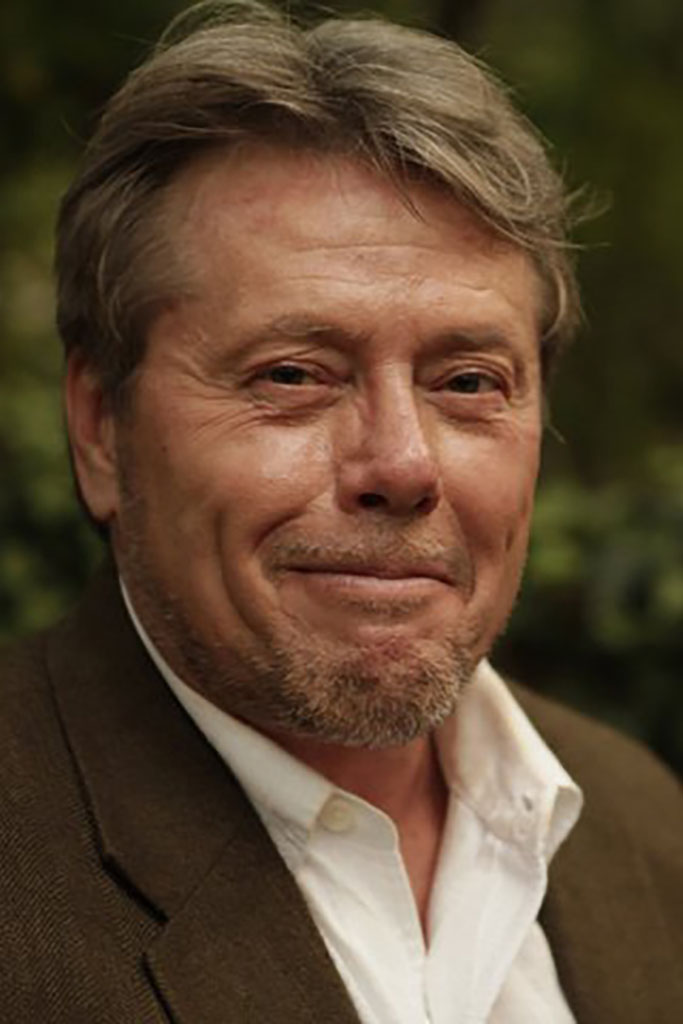 Mr. Clearman, "Coach Mike" to his players, has a passion for sports that goes back to his childhood in Denton, TX. Growing up in a sports family, both his parents were athletes, instilled a love of organized sports for Coach Mike and his three younger brothers.

Although his athletic career was cut short of his goal of making it to "The Show", he was able to compete against pro-level players along the way. That competitive fire inspired a long coaching career that remains his abiding passion today.

"Finding champions still fires me up!" 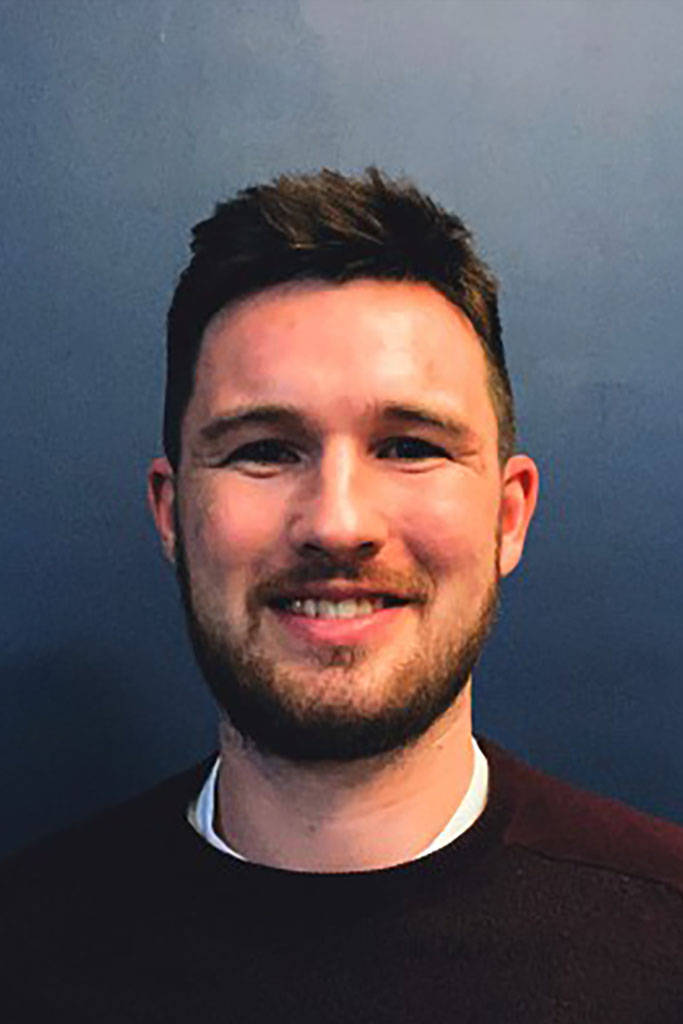 Zak is a soccer specialist with years of experience at almost every level of the game. Hailing from England, soccer has always been a huge part of Zak’s professional and personal life, allowing him to travel, make lifelong connections and ultimately build a life.

Zak was a scholarship soccer player at Daemen College (NCAA D2) in Buffalo, NY captaining the men’s soccer team. After college, Zak went on to spend time with semi-pro and professional teams across Europe and in North America. 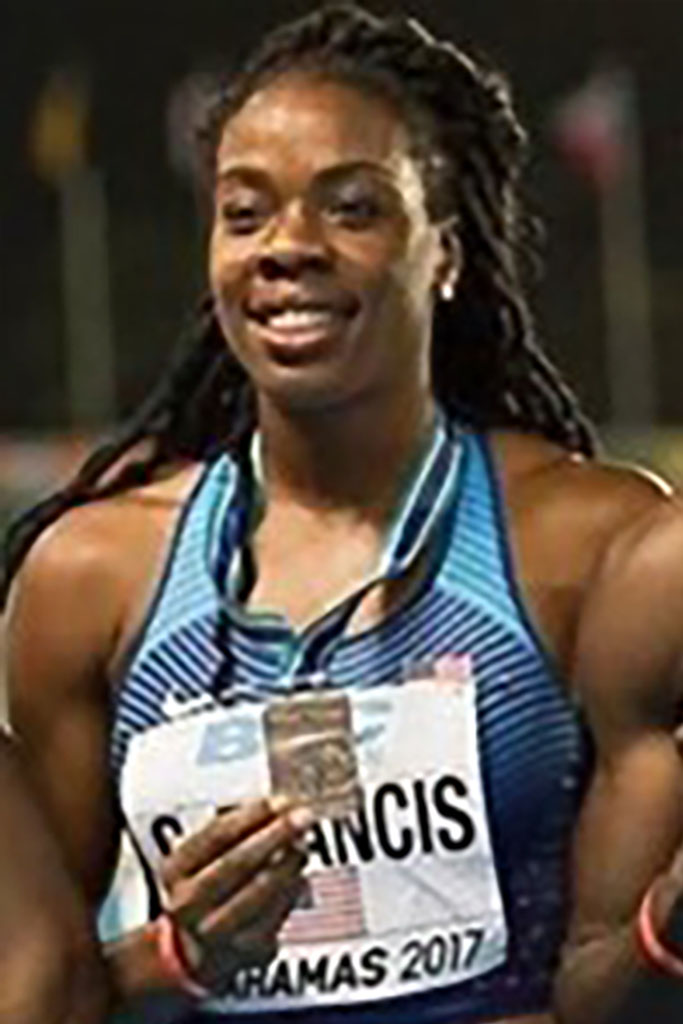 Claudia started running at six years old and fell in love with the sport since. She graduated from Benjamin Cardozo High School in Bayside, N.Y.  From the start of her student athlete career, she became undefeated in the 800m in 2010 Nike Indoor Nationals, 2009 Nike Outdoor Nationals, USTAF World Youth Trials, USTAF Junior Olympics Intermediate, Reebok Grand Prix, PSAL Championships and PSAL Queens Championships.  She also won the 1,500m title at the 2009 USATF Junior Olympics Intermediate and medaled in the 800m at the 2008 USATF Junior Olympics National Youth Outdoors.

Claudia was able to obtain a scholarship at the University of Oregon where she ran a season-best time of 2:04.88 to win the 800m preliminaries at the 2012 Pac-12 Championships, eventually finishing third in the 800m final. Helped Oregon win the 4x100 relay at the 2012 Oregon Twilight. Also was a part of the distance medley relay team that took runner-up honors at the MPSF Indoor Track & Field Championships.

In 2013 through 2014, Claudia redshirted due injuries. Shortly after Claudia made the decision to transfer to the University of Florida. From there she became 2015 Two-time USTFCCCA Outdoor and Indoor All-American, All-SEC Indoor Second Team (800m) and finished seventh in the 800m at 2015 NCAA Outdoor Championship. Aside from athletics, she also became the SEC First-Year Academic Honor Roll.

Subsequently Claudia represented the USA Track and Field internationally for 2 years. Now she dedicates her talents to recruiting for Mygotgame and private coaching in Middle Distance and Sprints.