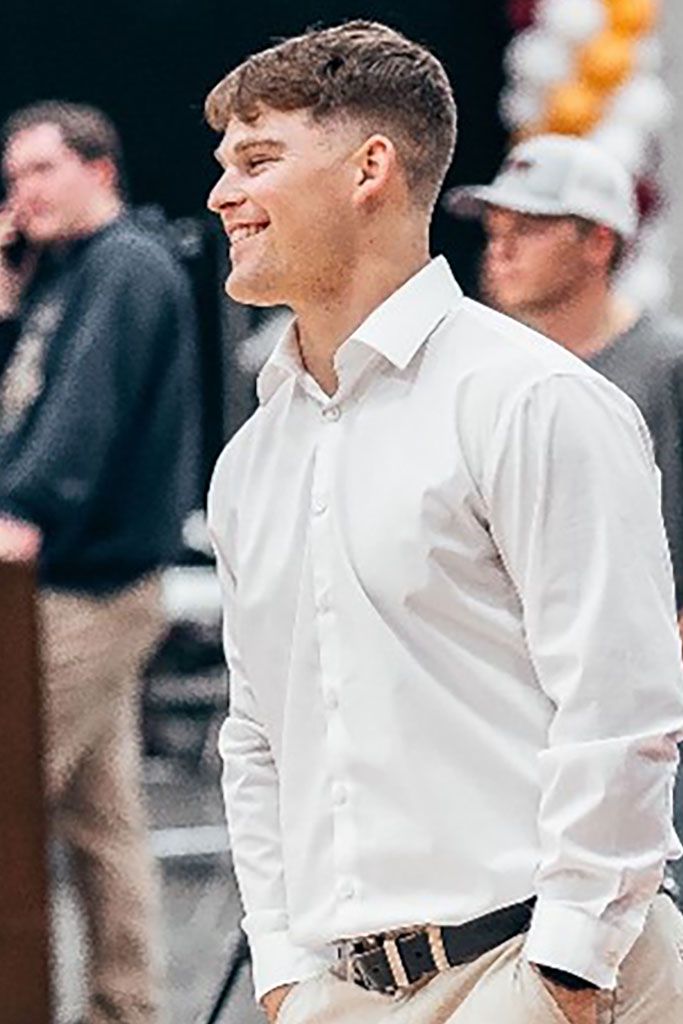 Seth Hanna grew up on west coast playing several sports but always had a passion for basketball. Successful on the travel ball and AAU circuit as well as his local high school led him to an opportunity to play at the collegiate level in California where he played point guard for four years.

After graduating from college he was offered a coaching position at the same school.  He wears many hats as he is also an athletic director at a local public school in the Lancaster, California area.

Seth’s primary focus with Mygotgame is recruiting talent in Southern California and finding a college basketball home for these rising players.