With North Carolina’s dispatching of Cinderella story St. Peters; the Tarheels will take on archrival Duke in the Final Four to solidify their greatest basketball rivalry status.

Both Atlantic Coast Conference programs have met 256 times. Furthermore, the Tar Heels hold a 142-115 series advantage in this intensive college basketball rivalry. You might recall North Carolina going into Cameron Indoor Stadium and defeating Duke 94-81 back on March 5th. The Tar Heels spoiled Duke head coach Mike Krzyzewski's final home game at the helm. The legendary figure is set to retire once the season concludes. Assistant head coach Jon Scheyer is set to take over the program next season and try his luck in this no holds barred basketball rivalry.

Krzyzewski has won 1,202 games and five national championships. He also has 101 career victories in the NCAA tournament. Krzyzewski has been at Duke since 1980 and previously coached at Army. He played under legendary coach Bobby Knight with the Black Knights from 1966-1969. At the Olympic level, Krzyzewski was the head coach for the United States national team that won gold medals in 2008, 2012, and 2016. 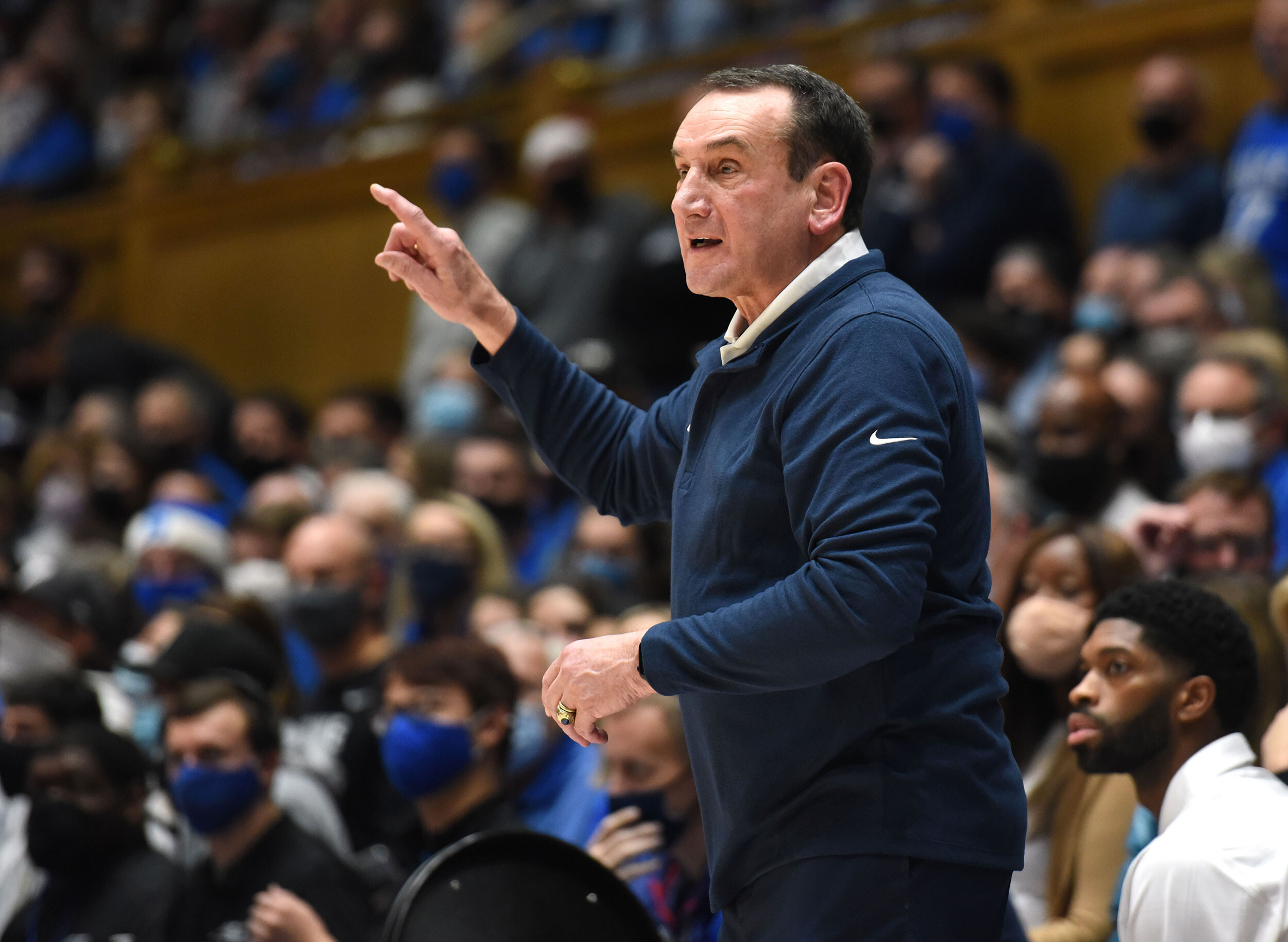 Yet, Duke has never faced off with North Carolina in the NCAA tournament, and capping Coach K's impressive career with the greatest college basketball rivalry in the final four looks like fairy tale endings that sports enthusiasts dream off

That is until this Saturday…

The stakes couldn’t be higher with a trip to the national championship on the line. Moreover, both programs are playing some of their best basketball of the season. The Blue Devils took care of business in the Elite Eight with a 78-69 victory over Arkansas. Duke freshman Paulo Banchero scored a team-high 16 points and while grabbing seven boards. The 6-foot-10, 250-pound forward will likely be a top-3 pick in this year’s NBA draft. Freshman AJ Griffin, another potential lottery pick, added 18 points. The victory sent the Blue Devils to its 17th final four. 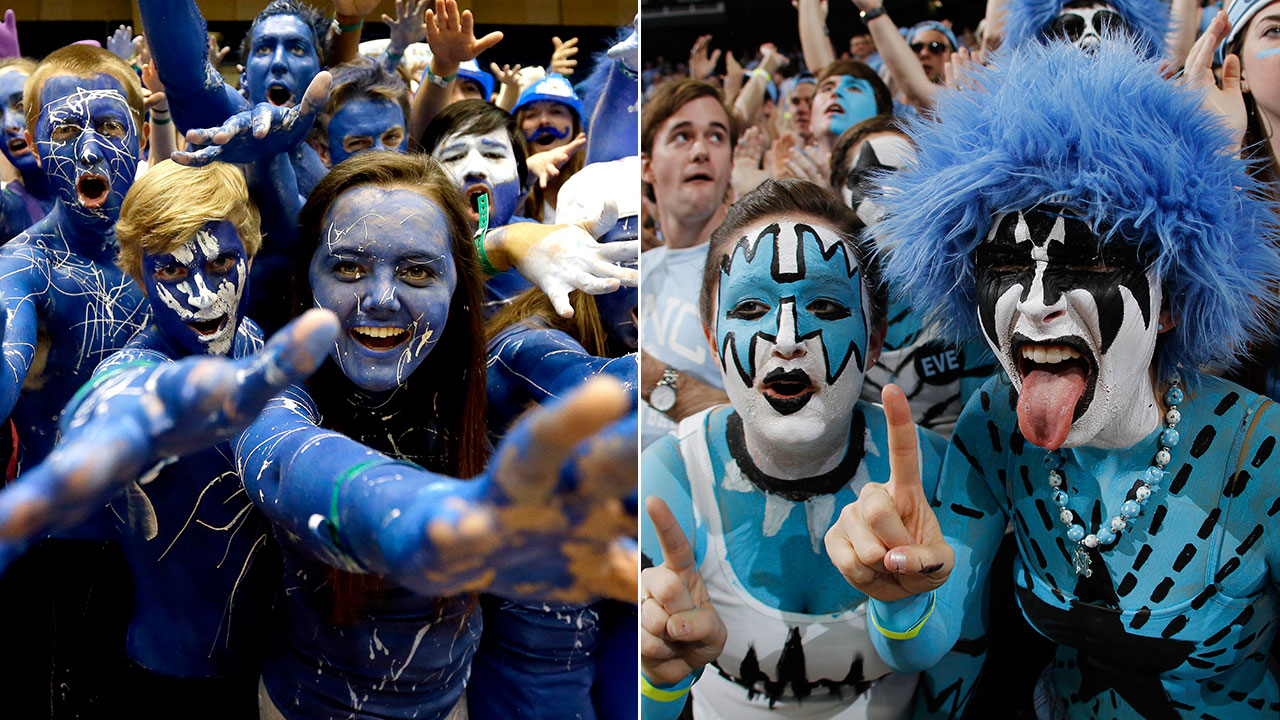 North Carolina outpaced and outmuscled the Peacocks in a 69-49 victory. Junior Armando Bacot scored 20 points and hauled in 22 rebounds. It was his 29th double-double of the season, breaking a tie with    ACC legend Tim Duncan for the most in a single season. Senior transfer Brady Manek also scored 19 points and grabbed eight boards. The win gave the Tar Heels the most victories in the NCAA Tournament (130). It also propelled UNC to an NCAA record 21st final four. Head coach Hubert Davis is the first men’s coach since UNC’s Bill Guthridge in 1998 to lead a team to the Final four in their first year on the bench. 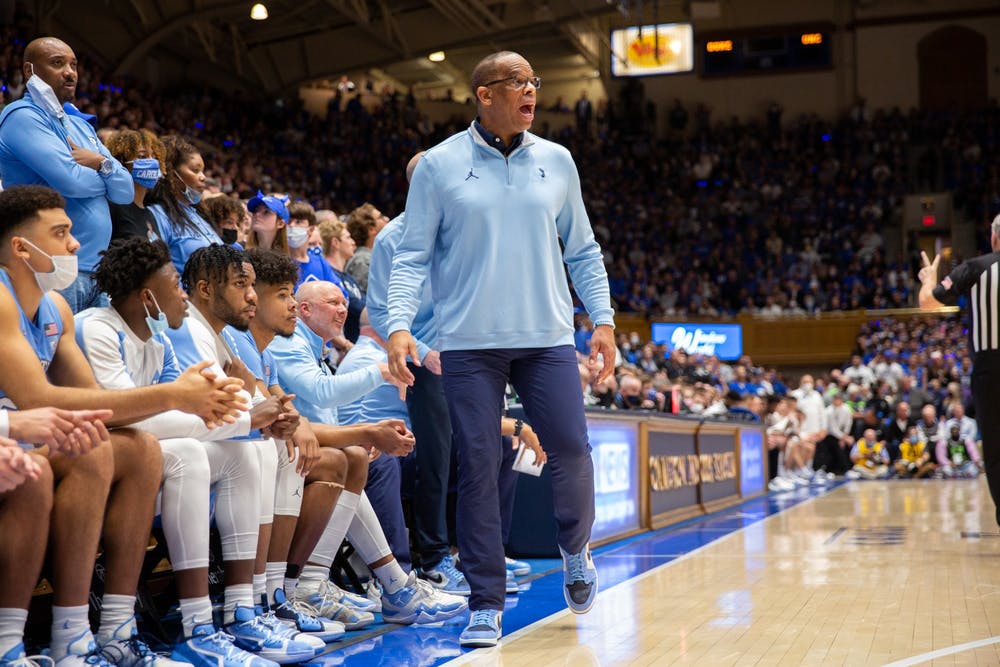 So, what should we expect? Will either team be rattled or prepared for the moment?

Personally, this game should be within a couple of possessions inside 35 minutes. There is just too much on the line for this to be a blowout in either direction.

This is Duke-North Carolina. It is the greatest college basketball rivalry in the country. It is also expected to be the most-watched game in the history of the NCAA tournament. 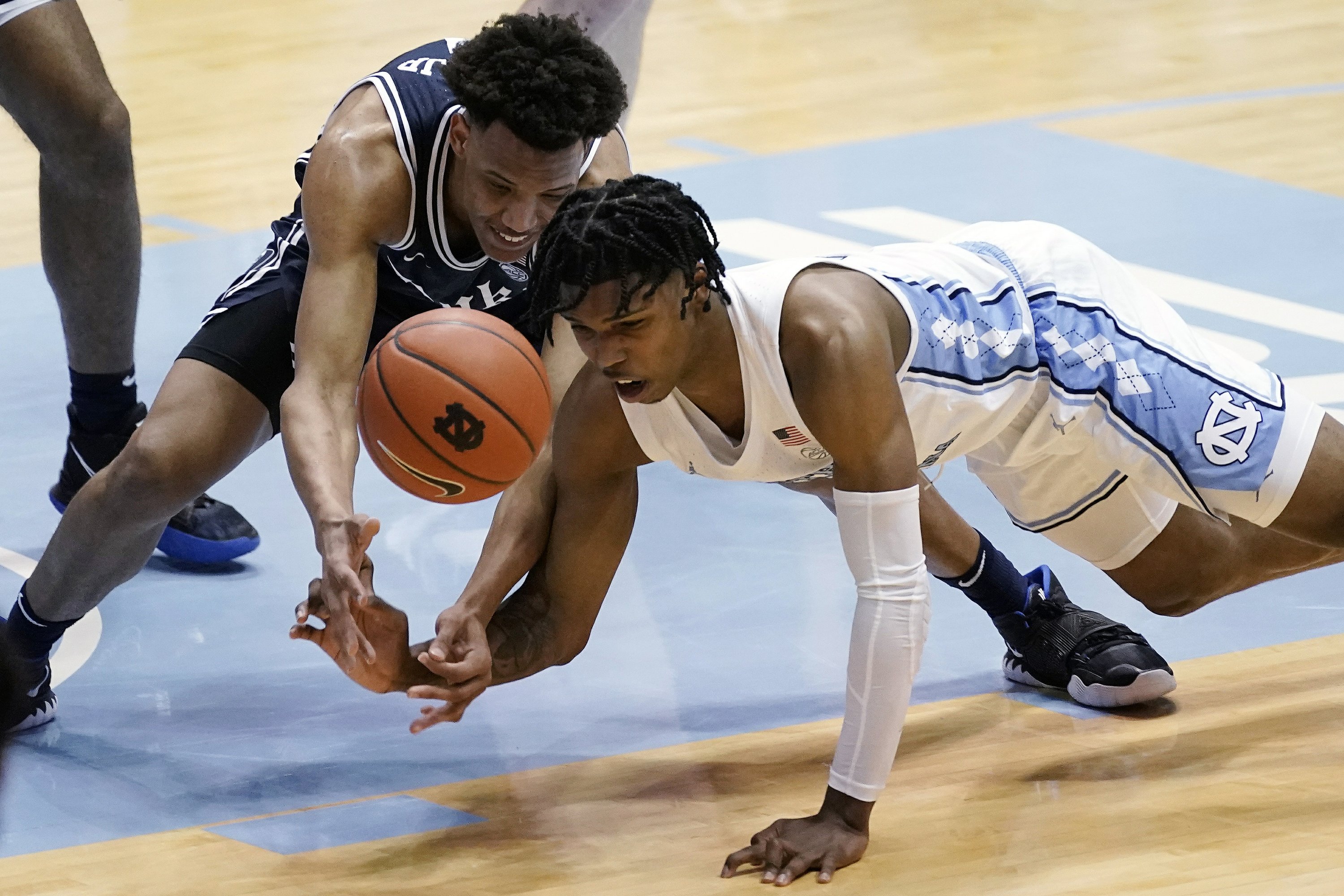 With all the drama over the past few weeks, it would be only fitting for this one to come down to the wire.

Get ready, folks. It’s going to be a wild forty minutes. What will you be telling your friends, kids, grandkids about the greatest college basketball rivalry in the history of college basketball?  Your story may inspire that high school student-athlete to consider the Dukies or the Tar heels during their recruiting process.

For more information on getting that college scholarship, visit mygotgame and open a free online profile to maximize your exposure.