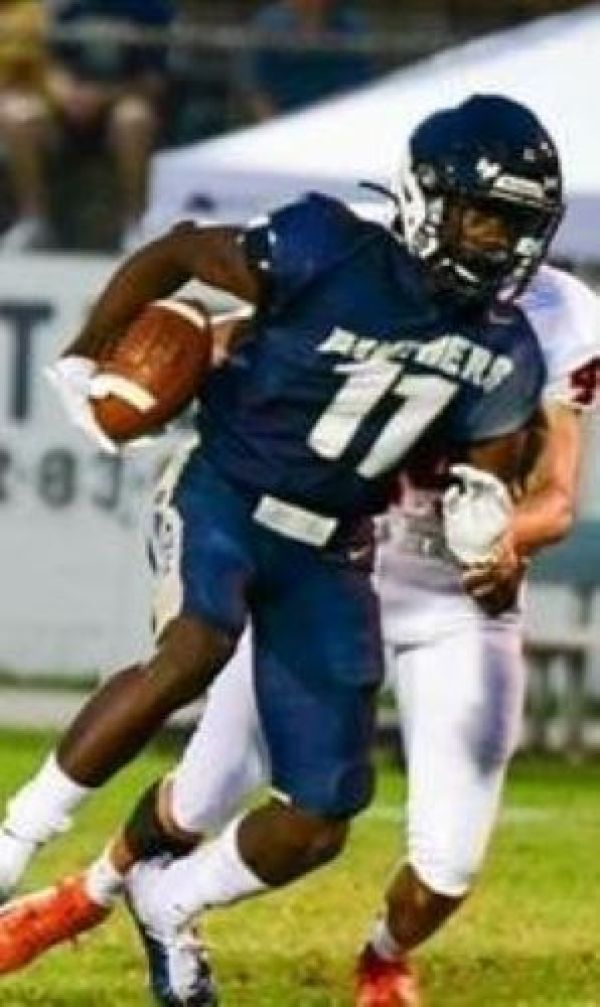 2023 Tyree Patterson is one of the top unsigned football prospects in the state of Florida. The 6-foot-2, 180-pound wide receiver is a standout at Eustis High School. Patterson caught 53 passes for 1,078 yards and 13 touchdowns as a junior.

Per 247Sports, Patterson is ranked as the 128th  best wide receiver prospect in the 2023 Class. He is also listed as the 119th best junior prospect overall in the state of Florida. He is said to have a long stride, good hands and smooth acceleration.

The 3-star recruit holds offers from Liberty, North Texas, UMass and the University of Florida. The Gators were the latest to offer Patterson on April 11th. Wide receivers coach Keary Colbert initiated the news. Patterson also spoke to head coach Billy Napier. He planned to attend the Gators’ spring game on April 14th.

Patterson also visited Florida State’s junior day on March 12th and took an unofficial visit three days prior. His recruitment could gain more traction after his offer from Gainesville.

Patterson could be a late bloomer as he’s only played football for two years. Part of his focus had been basketball from his seventh to 10th-grade year. Along with advice from his father, Patterson decided to shift his primary attention to football after his sophomore basketball season. Another reason for his lack of initial recruitment could be minimal exposure. Eustis is also a small city tucked in Lake County, FL, about 40 miles southeast of Orlando.

Patterson comes from an excellent athletic lineage as he’s the nephew of former Eustis and University of Central Florida standout Joe Burnett. Burnett was also drafted by the Pittsburgh Steelers in the fifth round of the 2009 NFL Draft. He also played in the Canadian Football League from 2011-2018. Patterson is also an excellent student with a 3.6 GPA.