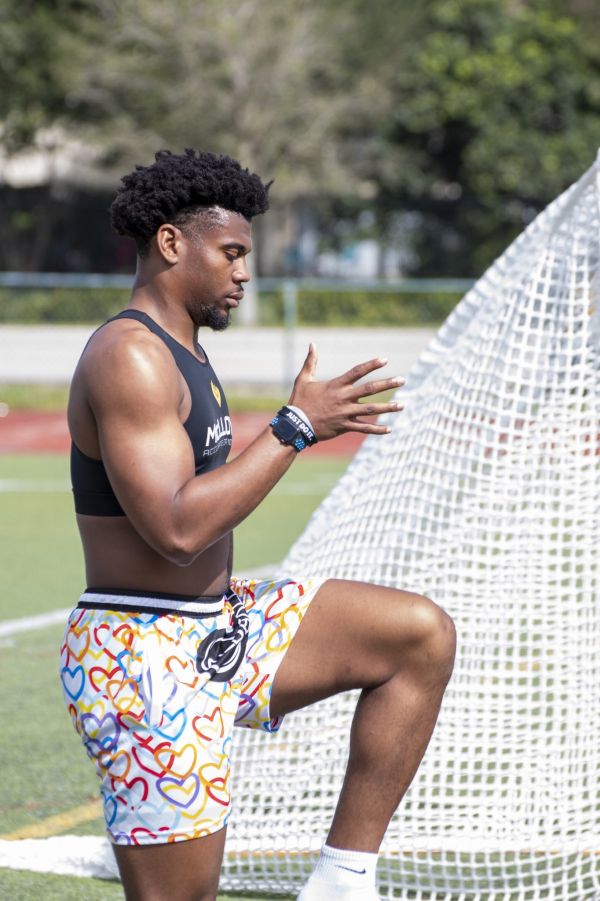 Defensive back Alex Villas is one of the most versatile student-athlete you will ever run into. Apart from having exceptional grades, he is an accomplished footballer, basketballer and track athlete. The 6-foot-1, 200-pound redshirt sophomore originally played basketball and ran track at Highlands Christian in Pompano Beach, Florida.

Villas averaged 7.6 points, 4.8 rebounds, and 2.1 assists across two seasons on the court. He also placed fifth in the state in the long jump and was an elite triple jumper with the Knights. Villas was named All-County in track as a junior.

However, Highlands Christian did not have a football program. Villas decided he wanted to play and transferred to North Broward Prep in Coconut Creek. With the Eagles, Villas proved once again to be a standout in his new sport. He was a multi-purpose star in one season for head coach Rex Nottage.

Villas rushed for 16 carries for 134 yards and a pair of touchdowns. He also led the Eagles with 22 receptions for 334 yards and four scores. In addition, Villas had 478 yards (96 long) on kickoff returns and scored two touchdowns. Overall, he recorded 946 all-purpose yards across nine games.

And Villas didn’t just play offense. He excelled on the other side of the ball as well.

Villas had 17 total tackles and two tackles for loss while returning a fumble recovery for a 24-yard touchdown. His dual-side playmaking ability earned him first-team All-County by the Sun-Sentinel. Moreover, his efforts did not go unnoticed by college programs. Villas picked up his first football offer from Wagner around week six of the season.

Not bad for any player in competitive South Florida, let alone from one who just started playing the sport. Villas proved to be a quick learner and were up for the challenge.

After his senior year, he persevered after a few setbacks. Villas suffered an ACL injury and committed to Florida Tech. However, their program was shut down just a few months later. Villas also held offers from Georgetown, Lehigh, Wagner, and the University of New Haven.

Ultimately, he decided to attend FCS Stetson University in Deland, FL. Villas started out at cornerback before being moved to safety. He recorded an interception against Dayton and Presbyterian College. His pick against the Blue Hose was returned for a 28-yard touchdown. Villas was named to the Pioneer Football League Academic Honor Roll. He held a 3.89 GPA in the classroom.

Villas is now looking for a new home with three years of eligibility remaining. He was clocked running a 4.48 40-yard dash. Villas also recorded a 275-pound bench press and 345-pound squat. His versatility and high academic status would be a great addition to a college program.

Villas earned a football offer from West Florida back on April 5th. The Argonauts are one of the best teams in Division II and won a national championship during the 2019 season. 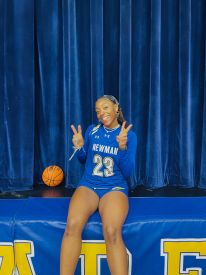 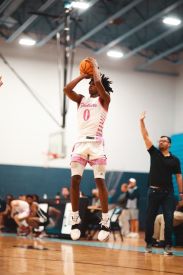 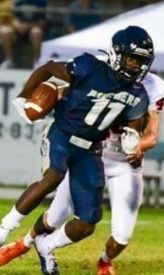